SNPI is an independent think-tank that works to strengthen the Israeli innovation ecosystem while expanding its impact to all areas of Israel’s economy and society. The Institute produces research and policy recommendations in partnership with the public sector, high-tech industry, and other stakeholders.

SNPI is part of the Start-Up Nation Central group and is fully funded by philanthropy. 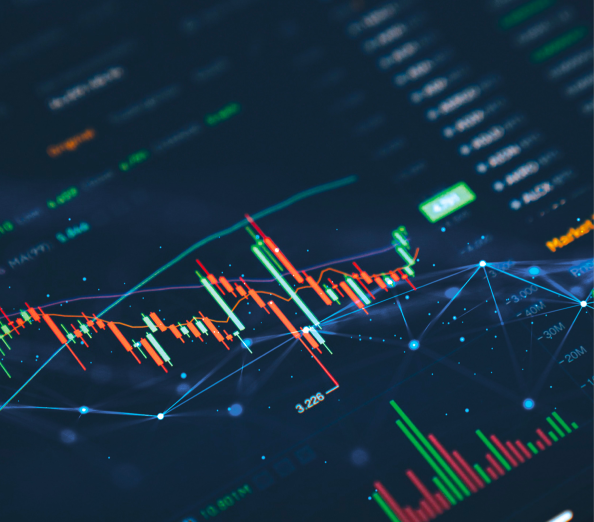 Get to know our team

In 2009-2015 Kandel served as Head of the National Economic Council and Economic Adviser to the Prime Minister of Israel, advancing many important economic policies and reforms.

Prof. Kandel is the founder and the Co-Chairman of the Start-Up Nation Policy Institute, a non-profit dedicated to advancing Israel’s innovation policies, aimed at strengthening the ecosystem, and making it more impactful on the Israeli economy and society.

Prior to that, Uri was a Senior Economist at the National Economic Council in the Prime Minister’s Office. He earned a B.Sc. in Economics and Computer Science and a M.Sc. degree in Economics with a focus on Game Theory, both from the Hebrew University of Jerusalem.

Kochava Ayoun is the Managing Director of SNPI. Prior to SNPI, Kochava worked on the Strategy and Philanthropic Partnerships teams at Start-Up Nation Central.